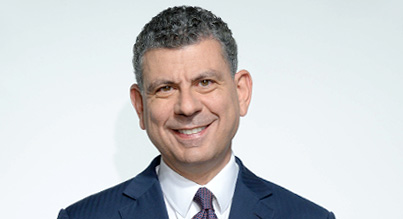 On successful completion of an economics degree at the Università degli Studi di Salerno and a Master’s in Business Administration, Emilio Petrone forged a career with leading firms in diverse sectors including entertainment and retail. As of June 2008, he has been CEO of Sisal Group, where he has overseen a two-fold expansion in size thanks to his efforts in strengthening and diversifying the group. Aside from this he has also held notable positions such as Senior Vice President of Mattel Corporation, a global leader in toys and entertainment, where he ran the firm’s operations in SEEMEA – South East Europe, Middle East & Africa, and was CEO of Mattel Italy, Mattel Greece and Mattel Manufacturing Europe. Previously, he held managerial roles in leading companies such as Ferrero, Unilever, Sara Lee Corporation and the Telecom Italia Group.